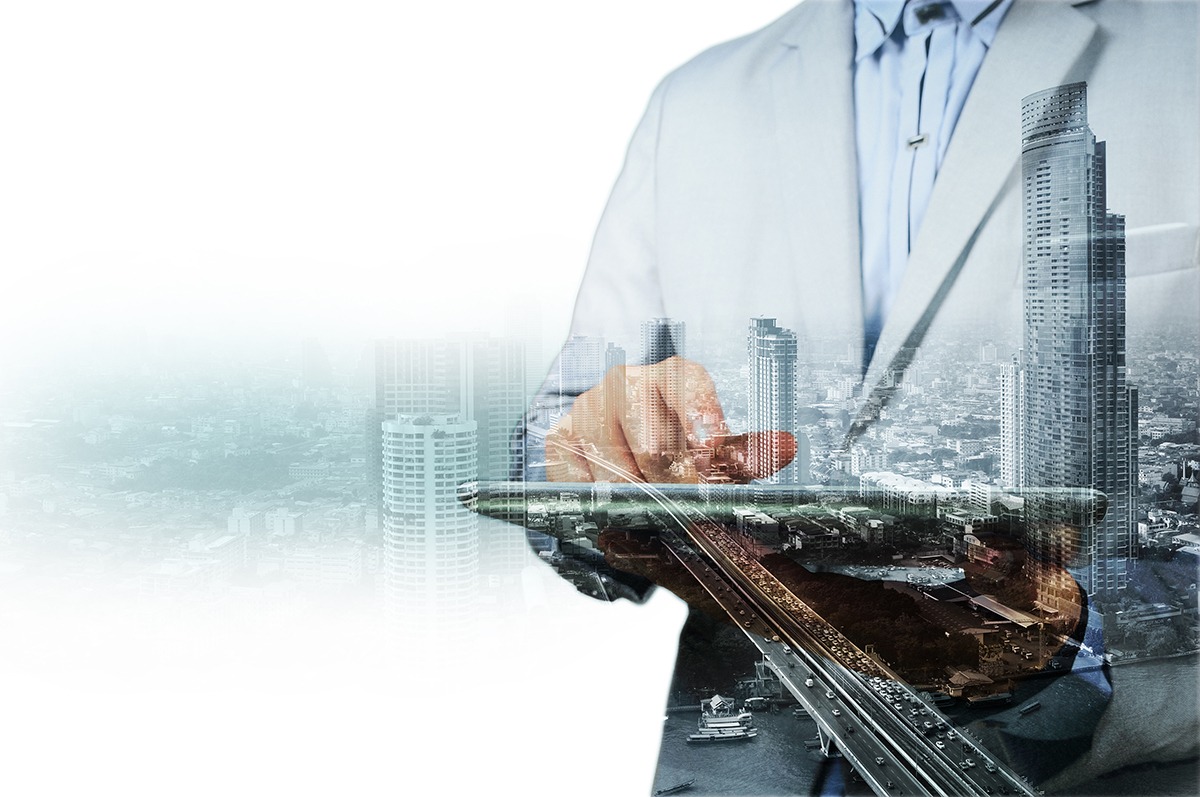 One thing everyone seems to agree on regarding the real estate market this year is that the amount of transactions has shrunk. Still, in spite of that, there are a lot of opportunities. Let’s review the different segments:

Developments over the Next Few Years

All experts I have been speaking to agree on the fact that the real estate market in Romania has entered a phase of maturity. The potential upcoming recession that everyone has been fearing will affect the real estate market in a nuanced way. It is hard to believe that we will witness another bubble followed by another crash the way it happened some ten years ago. On the contrary, the long-term development of the local economy will turn real estate into a growingly important (in volume) and lucrative market. The change of essence refers to what I have already written about before, namely that the market is changing from a speculative one, to one in which specialization and smart development strategies, based on high-quality market insights, give you the competitive advantage.

For the information in this analysis, I have used the following sources:

How One Becomes a Real Estate Investor