Blog/Capital Markets /Blockchain: the next unicorns

In the past episodes of this Blockchain series, I talked in-depth about the technology that both myself and other fintech entrepreneurs are convinced will revolutionize the capital markets. I conclude this series by discussing some use cases for this technology at various stages of the project and the profound changes it is starting to make to the financial markets and macroeconomics.

As we have already shown, cryptocurrencies such as Bitcoin and Automated Market Makers or smart contracts are already economic realities. It is also customary as such this because Blockchain is a technology that can be used wherever databases are required, in the financial world and beyond. It is easy to guess that many of the next unicorns (startups worth at least $1 Billion) will rise primarily from this technological sector. As proof of this, I will first list five initiatives from different stages of implementation, in various sectors:

1. Elections. The fact that Blockchain is a decentralized register, impossible to falsify and whose records have timestamps, eliminates, in principle, any possibility of fraud related to electronic voting while retaining all its advantages. This is what a startup from the U.S. state of Virginia, FollowMyVote, is already doing. 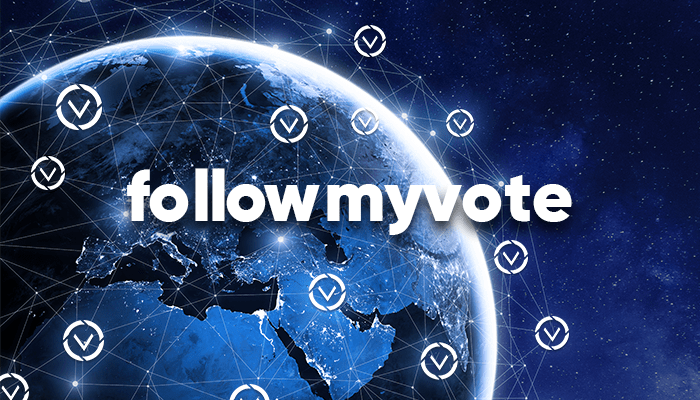 2. Medical databases. Here, the utility of Blockchain consists in maintaining the confidentiality of personal data, but also its interoperable and decentralized characteristics help. A Denver-based company, Burstiq, focuses on smart contracts in this sector. 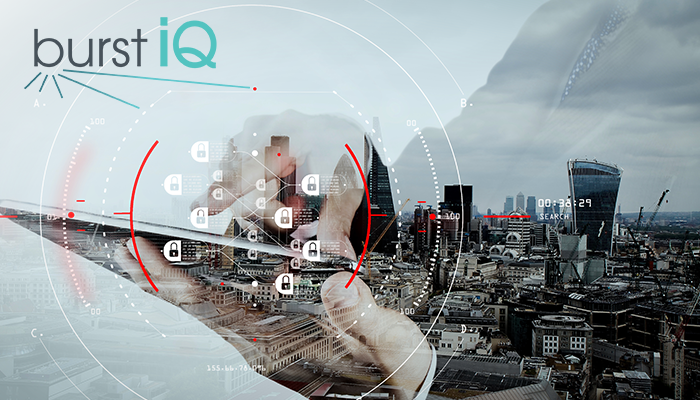 3. COVID vaccination. We have already talked about monitoring stocks and ingredients from the food industry and the possibility of identifying the origins of a toxic element. The idea of using the technology in stocks of COVID protection equipment and vaccines is typical, and a group of researchers in Abu Dhabi and the United States has already developed a proposal that takes into account such a thing. The scandals related to the Russian Sputnik V vaccine, of which one variant was approved, and another delivered, would be impossible through such strict monitoring, not to mention the advantages of streamlining the distribution.

4. Copyright. The evidence of music broadcasts on the radio and in different spaces is hugely complicated. The artists are continuously complaining about their revenues disappearing into the void due to many broadcasts gone missing with or without intention. Blockchain is a registry available to anyone, automatically and without error. And here, the discussion leads to smart contracts, and this is handled by a New York company called Mediachain, which Spotify acquired in 2017. 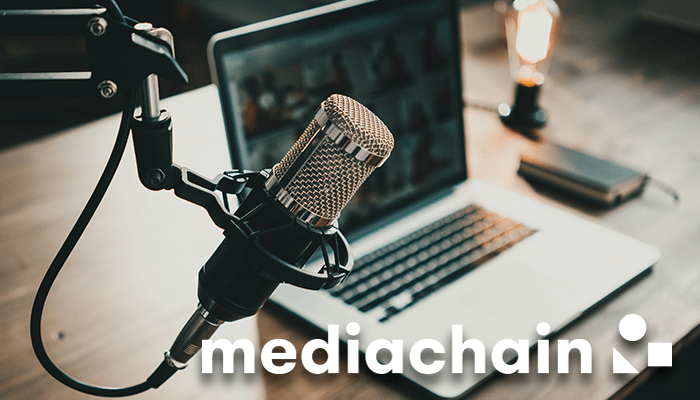 5. Money laundering. Even if Blockchain started its career with cryptocurrencies on the Dark Web, for various illicit payments, it could be used to certify the identity of individual financial operators, along with their biometric data. Ocular, a Los Angeles startup, creates a database that makes identity theft or forgery impossible while simplifying access to legitimate users’ documents. 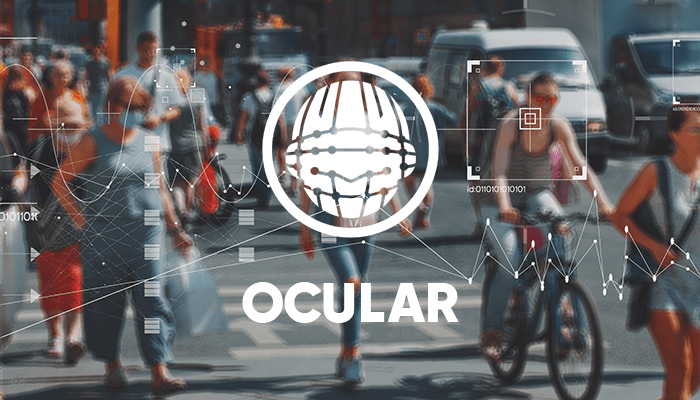 When referring to online trading and financial markets, the Blockchain is in its element, and the diversity of concepts and approaches is almost infinite. From my point of view, the novelty brought by this technology on the capital markets refers to three fundamental mechanisms, all related to:

1. The tokenization of assets. Thanks to Blockchain, documents that prove ownership of some assets or even the assets themselves, whether it’s art or wine, are replaced by non-counterfeit tokens (symbols). You have probably already figured out the advantages of this transformation: security, liquidity, convenience, transparency. 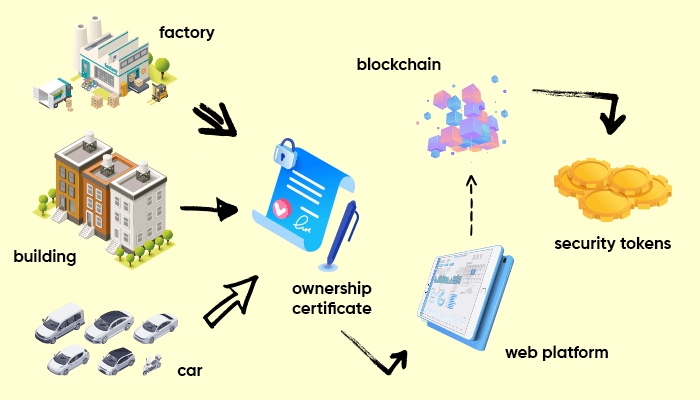 2. Democratization of investments. Nowadays, small investors generally have access to promising companies only after making their initial listing on a stock exchange (when they tend to mature and produce a steady but low profit). Venture Capital firms involved in this tend to delay the listing time to reap higher yields (profit or return of investment) as possible. This barrier tends to be removed by converting securities (shares, unlisted shares) into the same tokens, which can be accessed through “unicorn funds”. This is precisely the structure proposed by ADDX (previously iSTOX), a blockchain company in which the state of Singapore and its stock exchange are involved. Access to unlisted companies can be granted starting from $20,000, a relatively large amount for beginners but insignificant compared to the millions circulating in the area of investment funds. What I said at the beginning, that Blockchain would produce the next unicorns, is also verified, meaning that it will contribute to their financing, irrespective of the industry. 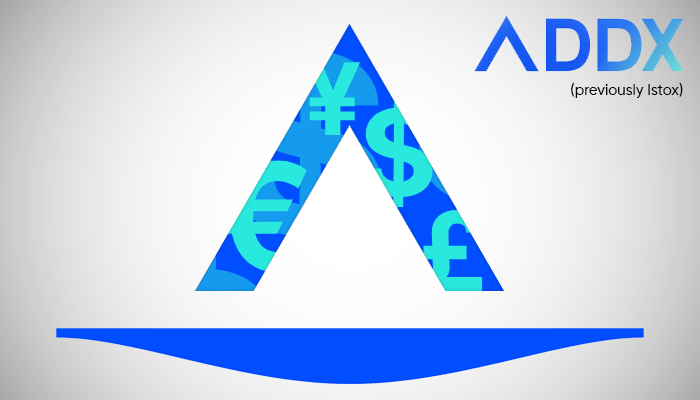 3. Ease of financing. From the entrepreneur’s point of view, the mechanism described above translates into money from several sources, available on more advantageous terms, faster and more on-time than now. Peer-to-peer lending platforms increasingly benefit from the input of Blockchain technology and are just a marginal example, as the lender will only expect interest. But an entrepreneur who seeks to co-opt mini-angel investors in the longer term will usually place on the market many tokens that can be accessed by those interested, who expect benefits like those of angel investors but proportional to the much smaller amounts. The process is called ICO (Initial Coin Offering) because the idea of cryptocurrency is applicable here, but not in the sense of “virtual money bag”. But, as the name suggests, in a sense, close to IPO (Initial Public Offering), ownership of a part of a startup. Bureaucracy, late access, high access thresholds and all other barriers related to traditional finance are missing entirely. 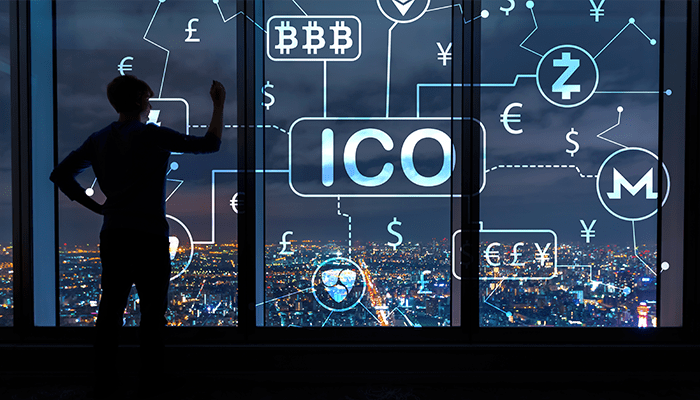 By granting access to the capital markets for many young, economically active investors from the Millennials segment, the Blockchain makes all this money productive, which would otherwise generate actual negative interest rates in bank accounts or simply be spent on entertainment. And the beneficiaries of the financing are exactly the entrepreneurs of the same age category, characterized by creativity and special business skills. I don’t think that in 10 years, the global economy will be similar to the one we have today.

The regulation and refinement of technologies that today may seem exotic or risky will lead to a world in which prosperity will be even more accessible to any informed and initiative-driven person, regardless of his starting capital. And this prosperity will impact the entire society. 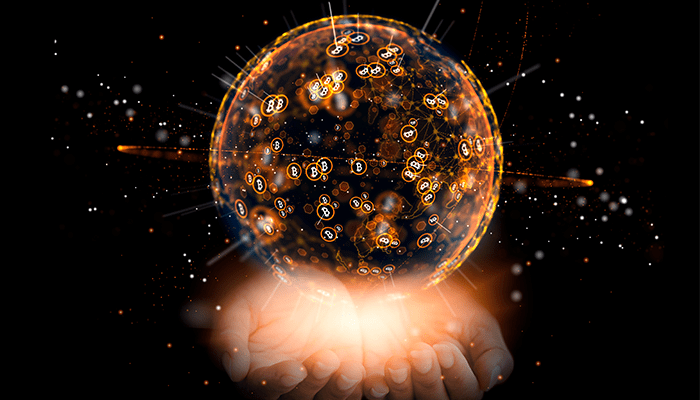