Blog/Capital Markets /The Blockchain is created by and for Millennials

We have talked about millennials repeatedly. In this article, I intend to talk more in-depth about their financial and investment behaviour to prove that the Blockchain Revolution is made not only by but also for this group of people.

Millennials, also called Generation Y, refer to people born approximately between 1980 and 2000. These people have radically different characteristics from the generations before them – Baby Boomers and Generation X. Two of these characteristics are essential.

First of all, they are technology-driven people, determined mainly by the widespread use of the Internet, starting from the ’90s. The second is related to a historical event that led to profound changes in mentality: the subprime mortgage crisis in the United States, from 2007-2009. Many of us know that this crisis left many Americans homeless (and not only). I’m talking about those who have borrowed from banks beyond their ability to pay and were rendered unable to refinance their loans. The crisis spread, slowing the global economy and dramatically reducing the number of jobs available to those who wanted to start a career. I can attest to this because I am part of this generation. Even if no financial catastrophe occurred around me, I had a tough time during my first years, similar to all my contemporaries. 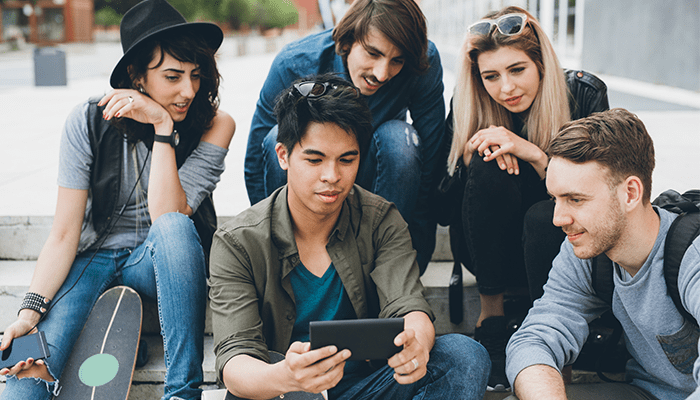 The oldest Millennials were 27 when the sub-prime crisis boomed. When others usually start a career, many of them witnessed helplessly the financial crash of their parents and could not find a profitable occupation. The distrust of banks, Wall Street (also attested by the Occupy movement, which began in 2011) and the classical world of finance are just part of the mentality of a human contingent that was no longer willing to work 60 hours a week, paying the mortgage for a house that, after all, they did not need anymore.

A typical Millennial has some essential characteristics:

• Searches for – and finds – offline or online gadgets that can simplify his life, offer him alternatives, and help him keep in control over his own time.

• We will not meet him at a bank’s queue with payment orders; instead, he will use a mobile application for transactions. 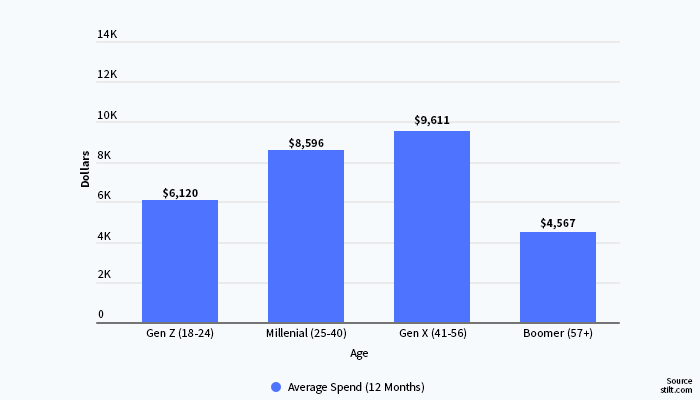 • He doesn’t know or care why the cards are embossed, but he wants to be sure he can use them.

• He can avoid scams and phishing schemes, carefully comparing and choosing the most relevant offers when making a purchase.

• We will meet him less often as a couch potato, passively swallowing the brainwashing of TV programs for hours. Instead, we will see him more often on a video platform or music streaming application, where he can make his video or audio playlist. Similarly, he won’t stick to a bank forever, as he will leave as soon as the application does not work or the fees and commissions get too high.

All of the above portrays a very different financial behaviour – particularly an investment behaviour – from previous generations. Several other well-established features can define it:

• The need for instant or quasi-instantaneous transactions, outside of “office hours”.

• Operations performed from home or anywhere, anytime, given that his work schedule is less rigorous than his parents.

• Cross-platform facilities, because a Millennial will want to perform the same transactions on a laptop, mobile, but also on his office computer.

• The ability to choose between two banks or stocks and between assets in geographically distant markets and different financial instruments are often sophisticated.

• The permanent need to keep himself informed corresponds to the financial education and counselling facilities provided by fintech platforms.

• Distrust in the classical economy and centralized financial markets, which can turn into an appetite for alternative currencies (crypto) or disruptive economic concepts, from crowdfunding to awareness of the value of personal data. 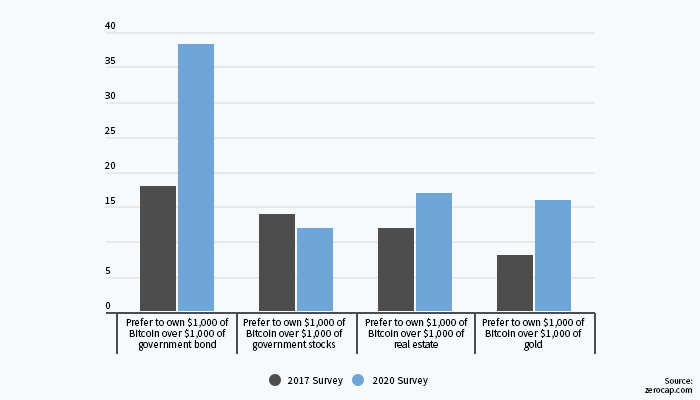 • Intuitive understanding of Blockchain, a technology related to Bittorrent. Millennials grew up in the era of illegal music downloads. And even if they abandoned them once, Steve Jobs made it possible to stream audio for more than reasonable amounts.

• Caution – or in other words, a lesser financial prowess compared to his parents, which translates into the desire to invest little, in the order of hundreds of dollars or euros, or to be able to acquire fractional shares.

• A less cautious attitude towards the volatility of cryptocurrency assets, which is since once informed, Millennials are willing to take risks, if only to learn from losses. The time for retirement is still a long way off for them, and the idea of putting money under the mattress – or in a bank account – for old age, with low yields, isn’t among their priorities.

The last two features are contradictory only at first glance. Millennials are unwilling to invest much, but they are often willing to invest – much more diverse and challenging to understand, even risky asset classes.

All these needs are met by today’s fintech giants, from Robinhood to Revolut. Also, with our products, such as those offered by CAPEX.com, we can promptly integrate various innovations in the market. The success of fintech and cryptocurrencies is linked to what these markets and tools offer to the abovementioned consumer. 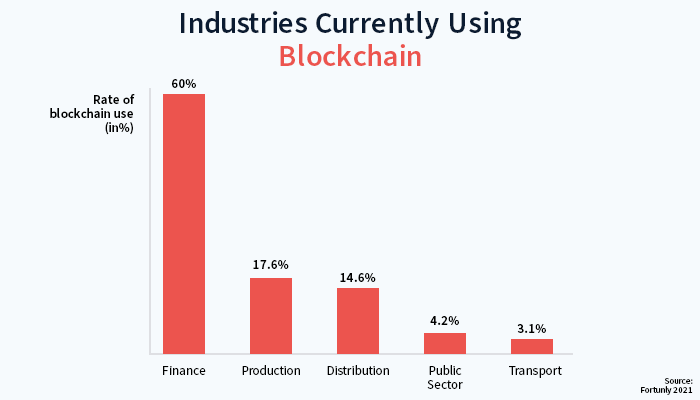 The technology I set out to explain in this series of articles, Blockchain, was the basis for many of the tools and platforms of these years. Several studies conducted in the past two years include several exciting pieces of information. Here are some of them:

• In the same age segment, 59% of those interviewed have a positive attitude towards the mentioned cryptocurrency.

• Referring to other investment opportunities also from the 18-34 age segment, 38% of respondents say they would invest in cryptocurrencies rather than government bonds, and 35% prefer stocks – higher percentages than other age groups. 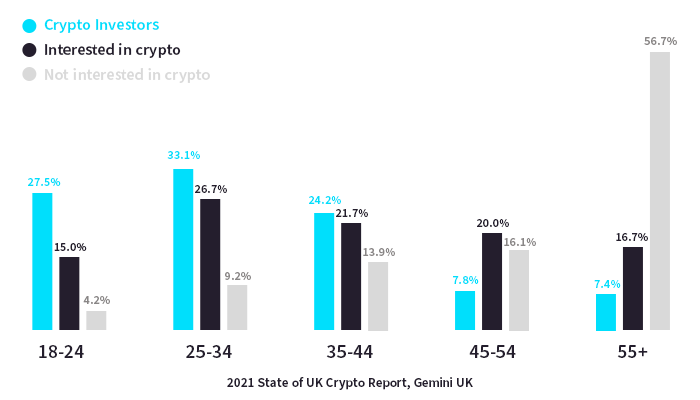 On top of everything, the so-called COVID crisis turned out to be quite an opportunity for fintech. We also felt it on our skin because 2020 was an excellent year for us, as we managed to obtain new trading licenses and some consistent rounds of financing.

The isolation created to a large extent by the pandemic has caused much of the investments to move online, as has shopping and business meetings, and we have been there to receive new customers. They used their available time to educate themselves financially and take the first steps in their career as investors.

Finally, the downward trend has been reversed faster than in the 2007-2009 crisis due to the massive financial aid that developed economies or supranational courts such as the European Union have thrown into the market. After all, this money is in the pockets of each of us, especially of the economically mature generation, Millennials. And here are again – this is yet another incentive for investment.

The Anatomy of Cryptocurrency: 3 Ways to Invest in Crypto in 2021