The fintech group that I founded and manage, Key Way, currently has operations in several major European markets and the Middle East. However, I kept a good part of Romania’s operations, not only because it seems perfectly normal to me to pay taxes in the country where I grew up and where I received my education, but also because Romania offers essential advantages for entrepreneurs. Here are some of them:

For startups, the most crucial tax is the income tax. In Romania, its value is set at 16%, well below that of developed European economies, such as France, where the same tax reaches 32%. The European average is 21%.

Romania also offers an excellent facility for startups: the income tax, set between 1-3% and applicable to micro-enterprises. In other words, it applies to companies with a turnover of fewer than one million euros and a maximum of nine employees, a category in which most of our startups fall into. 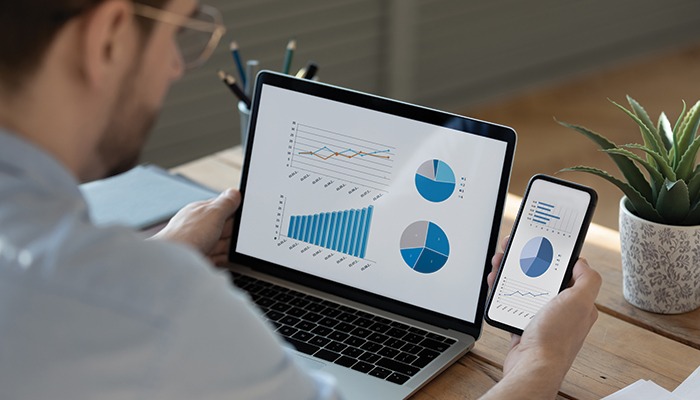 On several other occasions, I mentioned Romanian professionals’ tremendous abilities from the Millennials segment (people under 40). In many cases, they took advantage of multinational giants’ experience and organizational culture that also operate in Romania. I would only mention two soft skills these people possess: fluency in multiple foreign languages and solid digital literacy (computer use), but there are many others.

Romania’s economy is also under constant pressure from COVID, but to a lesser degree than other stronger economies. The hopes of a speedy recovery are fueled by prudent budgetary measures taken by the last two governments. Also, Romania is said to benefit from substantial funding from the European Union Resilience Fund, amounting to almost 80 billion euros. This money will be used for infrastructure projects and digitalization and “green” projects, future-proof industries in which startups are well represented.

For us, Romanians, it has become a self-evident thing. But for an investor outside the European Union, an EU-registered company can bring numerous tax and customs benefits, together with other advantages. Moreover, in recent years, Romania has had a clear pro-European route, including the trend towards digitalization, fiscal stability, and a transparent business environment. Even if our country does not fit perfectly in some of these trends, for now, the trend for the coming years is evident.

It is a well-known fact that Romania is at the top of broadband connection speeds, but it also leads to more subtle indicators such as latency or Internet stability. Mobile Internet is ubiquitous, with major providers in Romania offering 5G services, unlike their Western countries’ counterparts. These benefits become crucial in the context of remote work imposed by the pandemic. And remote work is self-evident for most technology-oriented startups with global ambitions. 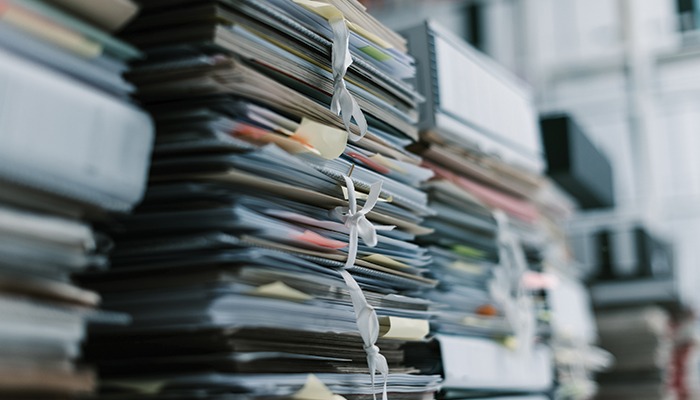 The bureaucracy is an old problem in Romania, but things appear to have improved. Strangely, it seems that bureaucracy was also one of the first victims of COVID. For example, the Trade Register discovered to its amazement that it could function excellent online, as well as other institutions with which companies and entrepreneurs interact. In the private sector, banks, which in any case had already started to eliminate their physical presence, have increased the pace of diversifying and updating their online platforms. The same thing is taking place in countless other public and private segments.

Bucharest, Timisoara or Cluj was among the top cities in the world where expats can live well. Rents are moderate compared to the big European capitals, the services are acceptable, and the odds of meeting someone who knows at least a few words in English are very high. Before the pandemic, the major Romanian cities also offered attractive and not very expensive nightlife. The former halls of communist factories were turning into business incubators/coworking spaces at an increased rate. Subsequently, the isolation forced on us by the pandemic tended to nullify these benefits but was promptly sweetened by more prompt delivery companies than in other European capitals. Romania’s high COVID vaccination rate also offers an advantage for months, during which possible entrepreneurship plans in Romania could become a reality. Within such a period, a significant part of the population will be immunized, turning Romania into a far more interesting country than others in terms of health risks.

Sure, not everything is perfect in Romania. I also mentioned on another occasion that startups would find it more difficult to find local financing sources because investors with high financial resources come from more conservative areas than those specific to startups, such as real estate. But nothing will stop an ambitious entrepreneur from seeking funding – remotely or even by physical travel – especially from a European capital relatively close to where they are located. I have been doing this since the time I was working to grow other people’s businesses, and the success I achieved was primarily based on this easy-to-implement strategy.

7 Things Everyone Should Know about Start-ups

Investing in a startup: How I make the decision