2020 was a surprising year, first of all, because of the COVID crisis, but also when looking at the spectacular recovery of many financial markets in the second half of the year. For me, as an individual investor, the balance sheet is positive. However, as proof of honesty, I’d also like to show you where I was wrong /things didn’t go my way/ the markets moved against me.

The most famous alternative investment market, always a safe-haven asset during a crisis. But in 2020, gold was much more than a refuge, as it started trading at about $1,500 an ounce and finished at around $1,900. This translates to an increase of over 24%, well above the status of “desperate remedy” that gold usually embodies during dire times.

I was among those who believed that the coronavirus-induced fall would be only a short-term thing. Although initially, several stock indices recorded drops of over 30%, the recovery began in April. By the end of the year, the S&P 500 had risen 14%, even more than the 5% forecast before the pandemic. Analysts still cannot explain this spectacular comeback. As for myself, I have closely monitored the enthusiastic support governments of powerful economies – including the European Union – have shown for the markets, after having learnt their lesson from the 2007-2009 crisis. I’m glad I did that.

2018 and 2019 were two years of decline and /or  uncertainty for the crypto market. However, I’ve always been sure that Blockchain technology is revolutionary, and it will find its much-deserved place in the world of finance. Elon Musk set the tone for Bitcoin’s recovery using Tesla to invest more than $1.5 billion for an estimated profit close to one billion. By the end of 2020, this currency surpassed the 50k mark. However, I do not recommend the Bitcoin market to novice investors. The ups and downs are tough to predict. In several years, we could live in a world where cryptocurrencies would be an everyday reality, but the revolution has yet to happen. 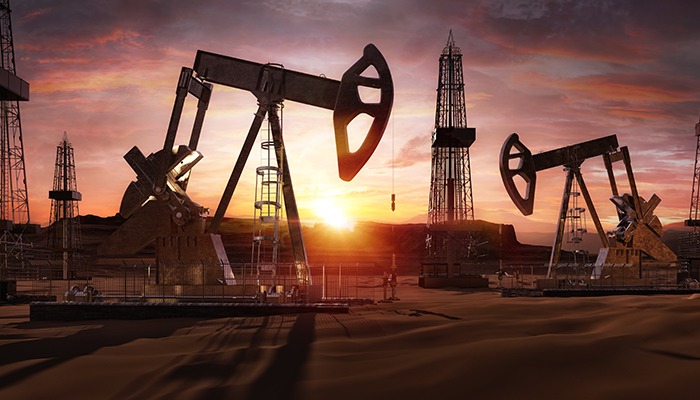 Oil consumption and prices have fallen dramatically due to the pandemic. First of all, the decline occurred because of demand, but the political factor was to blame too, as OPEC drastically reduced supply. Also, the concerns of political entities such as the European Union for a green economy influenced oil’s direction on a psychological level. Be careful, as forecasts for the coming years indicate that production and consumption will not return to pre-pandemic levels.

This was THE strategy to consider during the crash from the beginning of 2020. For the less initiated, short selling means borrowing falling shares at a future price lower than the market price. Then, the investor sells them at a higher price from the near future and will buy them cheaper near the maturity date, and then return them. The yield from this type of strategy derives from the difference between the sale price and the reimbursement price. Timing is essential, but in 2020, the stock market’s return exceeded all forecasts and proved my expectations were wrong.

It might seem weird that I bet on both stocks and short selling, as investing in stocks requires them to be on the rise, and the short-selling mechanism described above implies precisely the opposite. I must add two things here: first, the assets I traded were different – and they couldn’t be otherwise. And second, I invested in shares before the short-selling trading. Fortunately, these were significantly larger than the second category of investments. Warren Buffett very well defines the failure of short-selling: “Never bet against America”. In other words, do not bet against American companies, as they rule the stock market.

If we needed any confirmation that a modern, professional investor must rely more on numbers and analysis than on the “gut feeling” (intuition in Romanian), 2020 was the undeniable proof. The financial markets have become far too complex and diverse for a single person to regularly earn based on their own experience or bits and pieces of information. If I lost by investing in oil or successfully bet on gold or crypto in 2020, I do not want you to take these things as recommendations or tips but as an experiment in transparency. For example, if you approach oil in a certain way, it could prove a very profitable investment in 2021. Additionally, it also made a big difference for me that I focused more on the long-term return on stocks than on quick short selling, a decision I could not have made without a thorough analysis.

If I could offer a piece of advice for beginner investors, it would not quote by any means to a specific category of financial instruments but at finding trustworthy partners who can provide them with the know-how for successfully trading in today’s complicated markets.

The Anatomy of Cryptocurrency: 3 Ways to Invest in Crypto in 2021