Blog/Capital Markets /EU STARTUPS IN 2020 – THE GOOD, THE BAD AND THE HOPEFUL 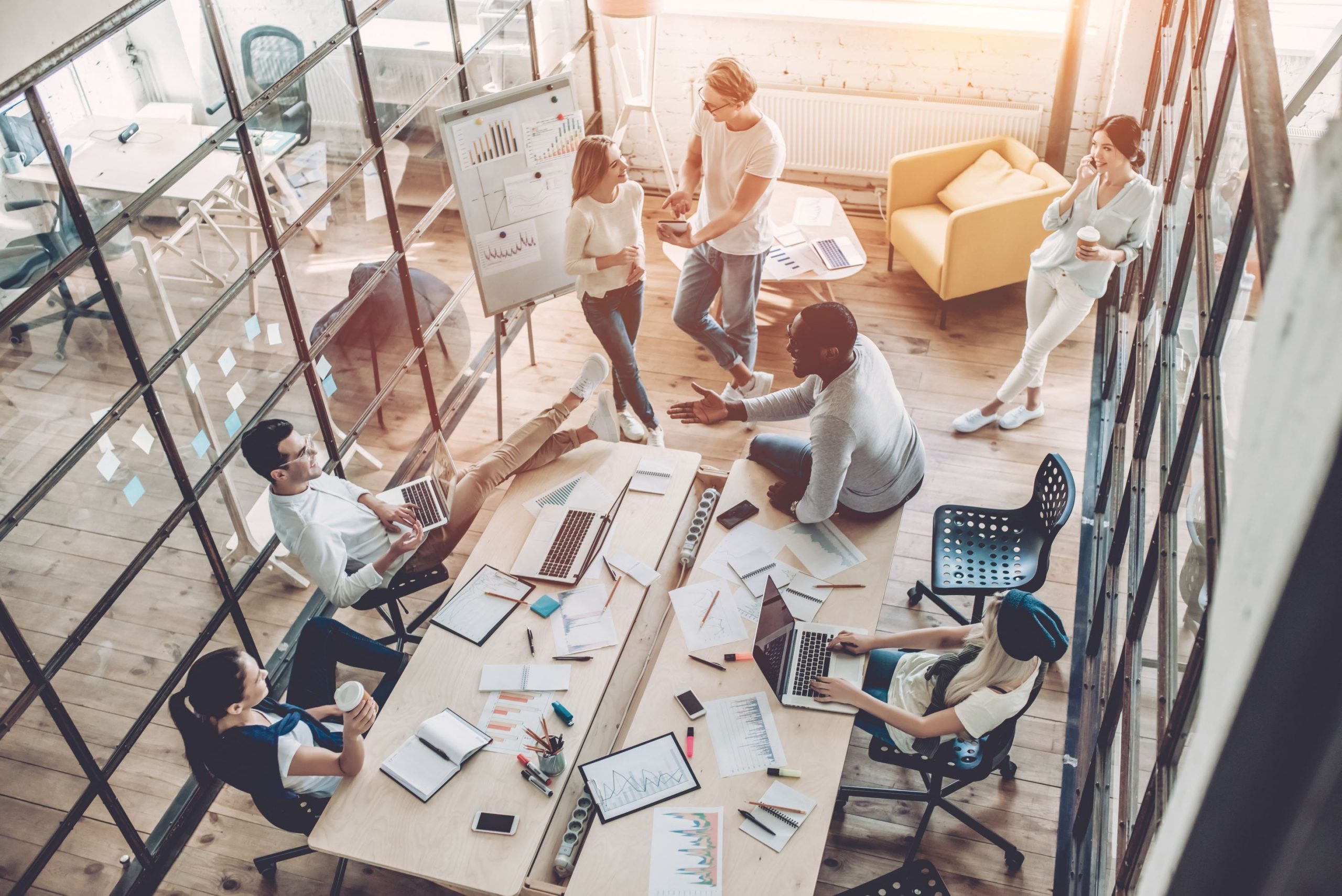 I’m an entrepreneur at heart, directly involved in the startup phenomenon (I dedicated a big chunk of the last ten years to building sound business models for my companies). Since 2020 has been a remarkable year for obvious reasons, I thought it would be a good idea to share some of my thoughts with you about what’s been happening lately in my field of expertise.

Many companies are facing an identity crisis, as the global recession is quickly brewing up. The Covid-19 pandemic has put a halt to a robust economic expansion, triggering a sharp rise in unemployment and forcing governments all over Europe to find new ways of avoiding collapse.

While European policymakers focus on getting economies back on their feet, the crisis could signal the beginning of a new dawn for EU businesses. Could it really?

An in-depth look at statistics

European startups funding got slashed by 20% in the first half of 2020. This figure might seem significant, but it’s still one billion dollars higher than the 2018 numbers. And there’s something else too: 2019 marked the most significant funding for venture funds. Ever.

To put things into perspective, 904 EU startups raised funding above $2 million in the first half of 2020. The year before, nearly 1.000 companies raised at least $2 million.

As for leading markets, the U.K startups attracted the most funds during the first six months of 2020 (twice more than the second place holder, Germany). France, Sweden, and Switzerland follow next.

Inevitably, I need to draw a parallel between Europe and North America, the Land of Opportunity for new companies. Europe’s startup business peaked at a different time than its U.S counterpart. For Europe, the upward trend in startup funding began in 2018 and carried on until Q4 2019. For the Americans, 2018 was the pinnacle.

I don’t want to bore you with too much data, so let me tell you why things are about to change for European startups. It has to do with how fast and prompt they reacted to the pandemic.

A strong response to Covid-19

Many European countries have managed to get the pandemic under control faster than the U.S, while also preserving jobs better during the lockdown, rather than allowing unemployment to grow at an alarming rate.

Therefore, EU startups are now prepared to receive with open arms all skilled people who lost their jobs in the U.S. This truly is an excellent opportunity for European businesses to develop further and see their stocks grow in the short term.

Naturally, the sectors most likely to see a boost soon are those that amassed increased funding for quarter over quarter and year over year: biotechnology, e-commerce, science, and health care.

That hardly comes as a surprise. Numerous European startups from these sectors came forward with unique products to combat the pandemic. It was an extraordinary moment for every player, big or small, to flex their muscles and show what they can achieve.

Special mention for e-commerce companies that have garnered plenty of publicity and funding during the global lockdown.

Three European startups joined the select unicorn group during the past quarter.

A couple of consistent fund injections (one worth of $240 million and another $35 million) were enough for Berlin-based Lilium to reach $1 billion valuations in June. The company activates in the airline industry.

The UK-based car platform Cazoo joined the unicorn ranks, achieving another impressive feat along the way: it became the fastest European company to get to $1 billion, less than 18 months from its founding.

Workhuman, headquartered in Dublin, provides cloud-based software management solutions. By raising $122 million from existing shareholders the past quarter, Workhuman reached a $1.2 billion valuation, a result that placed it on the unicorn board.

What about Romanian startups?

I left my beloved country last for a good reason: I plan to talk in detail about something that caught my eye about Romania’s startups.

According to a recent study published by Dealroom, Romania ranks first among Central and Eastern European countries when it comes to investments in local startups in the previous seven years.

In the last decade, the Central and Eastern European region has created eight unicorns – private companies valued at $1+ billion. Romania gave two unicorns from this list: UiPath, a company specialized in providing software solutions, recently valued at over $10 billion*, and eMAG.

In the first half of 2020, more than 20 tech Romanian startups raised capital from venture capital funds, business angels, and crowdfunding.

The burning question – to launch or not to launch a startup in 2020?

I think we could witness the European startups’ turn to take the spotlight, ahead of their U.S and Asian equivalent. But only time will tell how things are going to unfold. I’m optimistic.