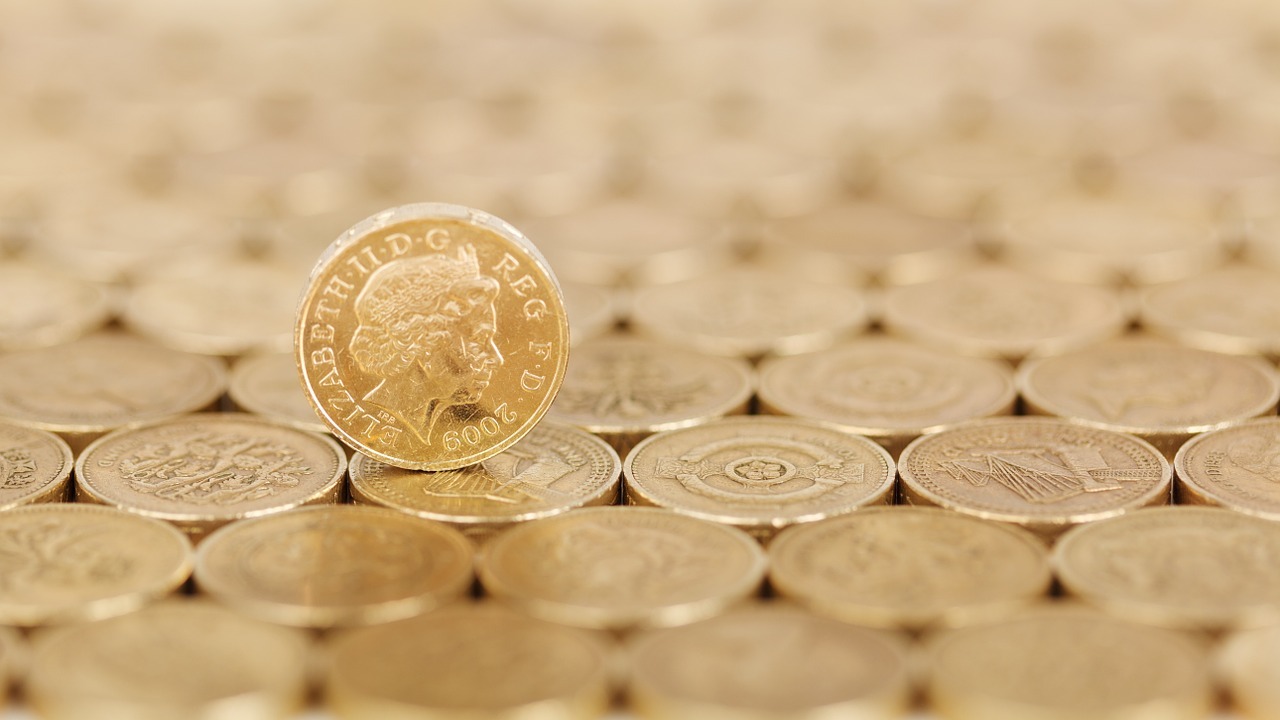 If the investments in shares, bonds or bank deposits seem boring to you, then you should have a look at the so called alternative investment market, which can be very roughly described as being everything that does not fall under the categories above. Maybe, in this case, you will be surprised to see that success is even more problematic here than on the classic markets.

This is very glamorous topic, which we have encountered also in movies and in the news. However, we need to know two things about a real art investor. Firstly, they need to suppress their own aesthetic taste in favor of the profitability criteria and, secondly, they need to have a vast experience and matching knowledge. On stock exchanges, for instance, insider trading (trading based on confidential information) is severely punished. The art market, the same as other alternative markets, would not exist without this type of strategy. It is obvious that in order to be successful, you have to deal more or less on insider information.

On the other hand, not only in case of art, but also in case of all forms of alternative investments, you must be ready to wait in order to make a profit. Artsy, the well-known platform of art dealings, says that it is easier to buy art than sell it. The auction houses and art galleries worldwide tend to favor famous artists, but in their case the profit margin is much lower.

They say about gold – and this goes also for the other precious metals – that it is infallible, as its value increases constantly. This is true, but only on the long run, dozens of years. More precisely, gold is a crisis asset, which preserves its value during hard times (booming inflation, armed conflicts). During the periods of economic growth, its value may decrease, or at least, the value of company stocks increases at a faster pace.

You should also know about gold that it is difficult to purchase, keep and trade in physical form. In Romania, there are banks, such as BCR, which redeem it if you keep it deposited in the bank’s safes. However, the redeeming price is visibly lower than the purchase price.

If physical gold is a difficult investment, there are various forms of gold related investments, such as or CFD (contracts for difference). These refer to the speculative profit by sale or redeeming at a date subsequent to the contract date, fixed in case of futures. The investment in the shares of a company specialized in mining for precious metals is also strongly influenced by the price of gold.

You may have heard that the wines of Bordeaux and Burgundy have increasingly become a trendy investment, especially since 1999, when a specialized exchange was set up in London, London International Vintners Exchange. This is, however, a market on which you can venture only helped by a specialized manager. The entry threshold amounts to several thousands of dollars or euros, as the price of a collector’s – or investor’s – bottle of wine starts from $ 5-600. Which means that drinking non profitable bottles is only to a small extent a practicable alternative, no matter what the novices might think.

Storage conditions are also important. In case of a significant investment, of thousands or hundreds of thousand euros, wine is stored in specialized facilities, for an annual fees. Besides the fee, you should also consider insurance. In 2012, WineCare, a specialized store in in the USA, was destroyed by the hurricane Sandy. Having no insurance meant a disaster to all who had kept their assets there.

This story was also published in Romanian on News.ro, on 15 January 2019.