Blog/Start-up /A few clarifications on startups 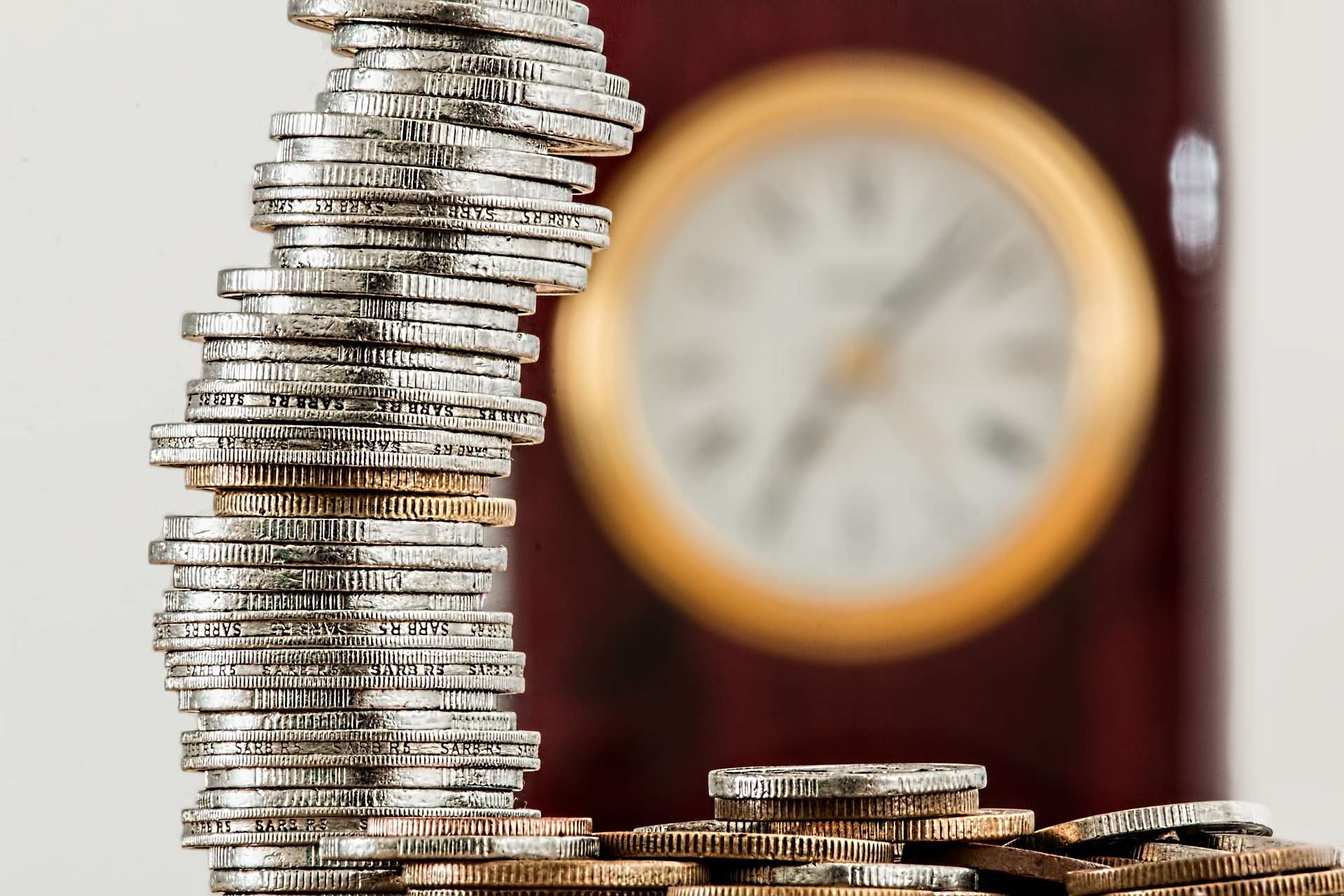 In entrepreneurs’ and investors’ lingo, the meaning of the term startup is pretty clear. However, after several years of business in this field, I’ve noticed the necessity of some clarifications, both for experienced businessmen and young people who tackle business for the first time.

What is – and especially what is not – a startup

Let’s start with a definition. The common feature of the numberless business textbooks and encyclopedias is that a startup is an incipient business, which aims at increasing and reaching a replicable profit in a number of years. We all know that, but the interesting thing is what a startup is not. From this point of view, if we exclude big listed companies, the definition above does not include incipient businesses that do not aim at growth by capitalization. In other words, a convenience store or a small family farming business, dealing in bio products, does not fall under this category.

According to certain sources, the term ‘startup’ started to be used in the ’70s by various publications such as Forbes. It is no wonder that its birth coincides with the computer revolution and the birth of Silicon Valley, which have led to the incorporation of the most innovative companies – but also to numberless failures associated to the idea of startup. According to the Bureau of Economic Analysis, in the USA, the fixed capital investments in the IT industry amounted to 0.6% of the US overall economy in the ’60s, whereas in the timeframe 2010-2012, it reached 12.2%, which is a good indication of the sector growth: times 20 according to this indicator.

However, the money invested in a startup is supposed to make a profit far higher than in a conservative industry. In IT, only from 2004 to 2017, according to Statista, that the turnover of Apple increased from $ 8.2 billion to $ 229.23 billion, that is 27 times, and Apple was no longer a startup in 2004.

In other words, there is no startup without an IT component. According to World Finance, of the five industries with the highest growth in 2018, three (cybersecurity, virtual reality and artificial intelligence) are intrinsically related to this field and the other two (renewable energy and biotechnology) are include technology.

Speaking of money, the successive capital infusions in a startup are called financing cycles. It is not my intention to tackle these in this article, but I would like to only point out a simple difference: the business will be supplied by founders and angel investors for the incipient period, during which it does not make any profit and it cannot access venture capital or bank loans and neither can it be subject to a merger or acquisition without exceeding a break even. This is the so called validation phase of the startup. From this point of view, all advice on attracting capital is very well put by Tim O’Reilly, the creator of O’Reilly Media and the main promoter of the term Web 2.0: “Money is like the fuel on a car ride. You don’t want to run out of it, but you aren’t making a tour of the gas stations.”

This means that, as far as startups are concerned too, money does not make you happy, but you cannot do without them. In order to get them, you need to refine your idea with research means and detailed business plans.

A Romanian version of this article was published by Capital business magazine, on 19 December 2018.

Crash course for startups: the essential role of an Angel Investor

7 Things Everyone Should Know about Start-ups