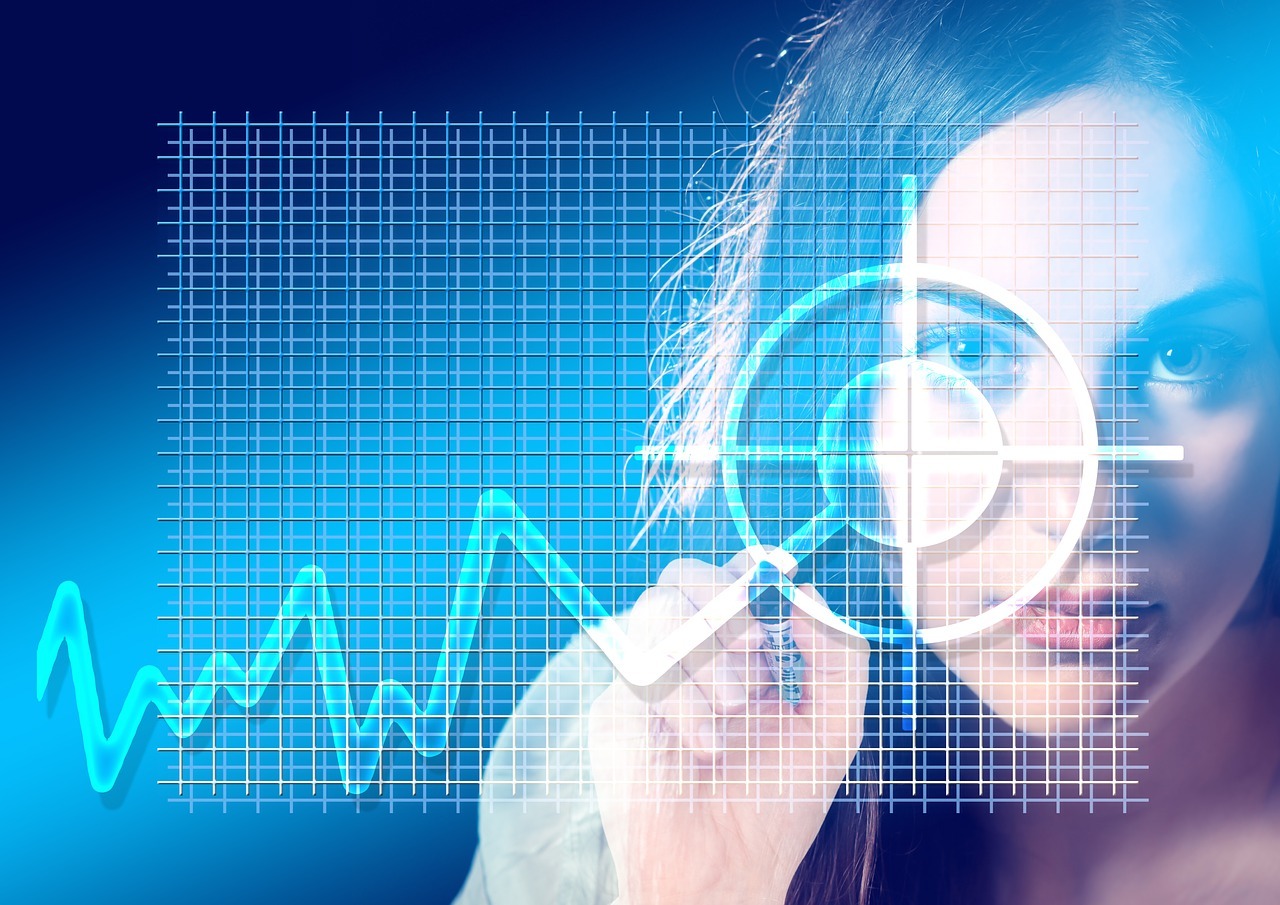 JP Morgan published, at the end of this October, a forecast for capital markets in 2019. While the general macroeconomic picture is positive, there are, however, certain developments that investors should consider. Here are some important trends you should be aware of:

In short, the JPMorgan report could be characterised using a euphemism specific to the financial markets, as cautious-optimistic. If not for the 2008 crisis, the report would have probably been more optimistic. However, Fortune reports that JPMorgan set 2020 as the date of the next financial crisis. If we are to believe the media, this recession will be less severe than the one ten years ago. Either way, 2019 will be, as far as the analysts predict, a rather good year.

However, as things tend to be cyclic in the global economy, I strongly believe that a drop is coming in the next 2-3 years, having seen as the market has grown significantly over the last 2, without any real support.

One other thing I would mention,  and that could affect big economies to a certain degree, is the massive migration we have witnessed, to countries with strong economies, such as Germany. This will make a difference and will entail not only political, but also an economic effort in those countries.

JPMorgan report can be downloaded in pdf format from here. You can also read the NBR report on inflation by following this link.