Blog/Business /Rumors about Crisis: What We Do Know for Sure 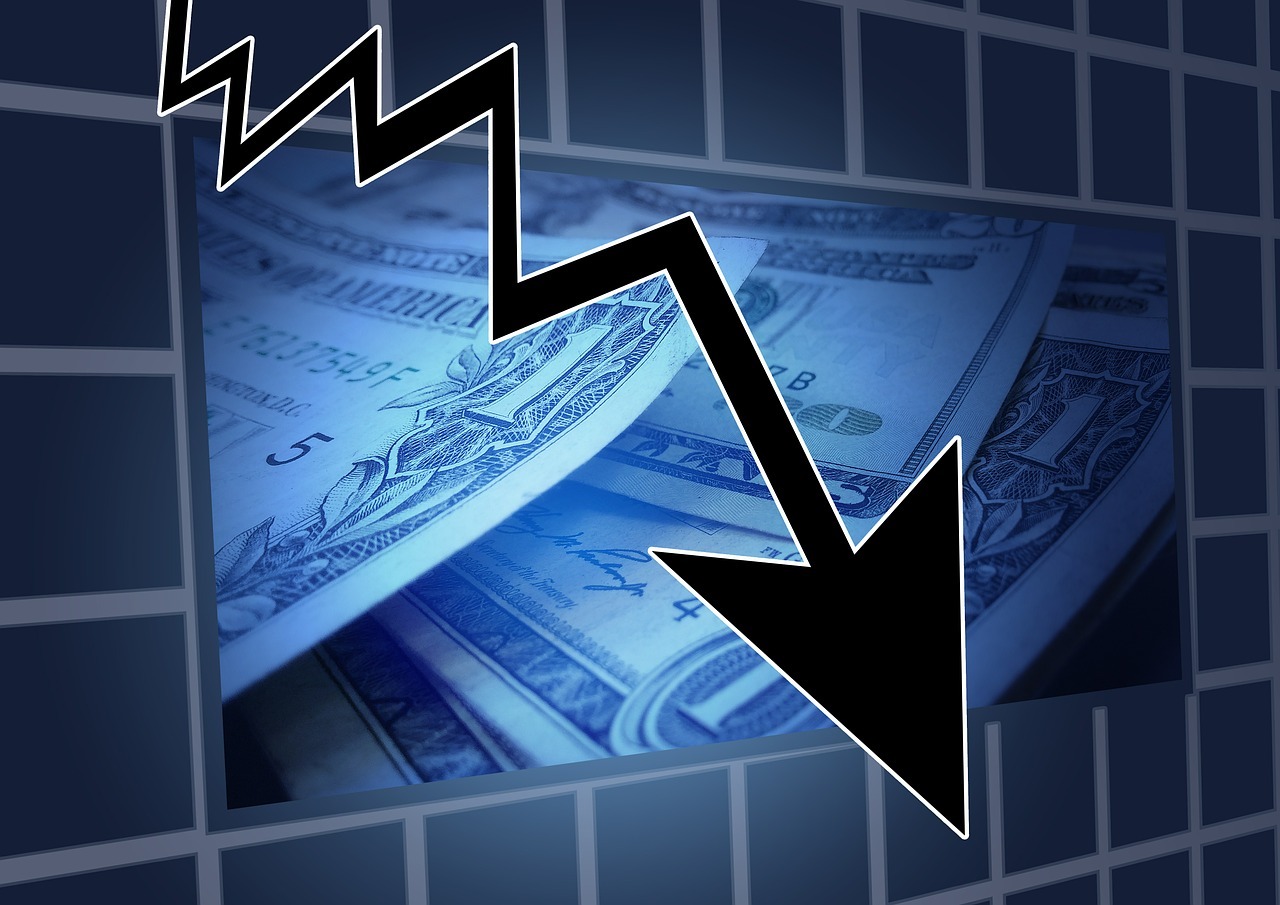 The rumors about crisis have started to take shape: Romania might enter a recession – “technical” for the time being, that is two quarters without economic growth – in the second part of next year or in 2020, according to the chief economist for Central and East Europe with Unicredit, Dan Bucșa (Source: Agerpres). Here is my take on several consequences of the so-called technical recession.

The unanimously accepted definition refers to two successive quarters of economic contraction. Since the contraction is measured on the Gross Domestic Product (GDP), we may say that economic recession is just a first signal that a growth cycle of an economy is about to end. More somber terms, such as depression or crisis, refer to the subsequent effects: increase in the unemployment rate, inflation, decline in the purchase power, then production and so on. History shows that economic crises are frequent, but they differ in respect of severity. Experts say that growth is the natural tendency of economy, but sometimes a peak followed by a decline happens. For instance, since the year 2000 we have already had two global crises. The best known and most severe one, of 2007-2009 (followed by recession), but also the Dot Com Bubble at the beginning of the ‘00s, when many Internet companies imploded. The “breaking of the online bubble” at the time affected Romania very little, as compared to the 2007 crisis. 11 years ago, the real estate global meltdown was more noticeable in Romania, as the country was already in a local real estate bubble.

In other words, the economic statisticians can predict with a rather high degree of precision the decrease of GDP for two successive quarters, but the effects deriving from here are less predictable, especially from the point of view of severity and duration.

The Global Background and Romania’s Specificity

Besides the recent news regarding the decline on the stock exchanges, in principle, Romania’s economy is, first of all, interdependent with the other economies of the European Union and the forecasts are pointing at a slower growth in these economies. Most analysts have raised red flags because Romania’s surplus of a few good years was spent on state wages and other similar expenses, and this leads to a decrease in the efficiency of the economy on a medium term. Here is how Unicredit Chief Economist explains these things: “If Europe grows by 1%, it is likely that we will avoid recession. If, however, it grows by less than 1%, then chances are that a recession will follow. Our forecasts indicate a slower pace of the economy in 2020 by about 2%.”

As usual, the official sources are far more optimistic in respect of the years 2019 and 2020. Still, the global slowing of the economy is not a fact that can be denied or ascertained from Bucharest.

What Effects We Will Feel on a Personal Basis

Once again, according to this forecast, recession will be felt in business and in the pockets of each of us only by means of its consequences. If a safe workplace or the negotiation in Euro of the contracts/salaries is precautions within anybody’s grasp, it is more interesting to see what happens with the personal surplus of money. Forbes publishes an article that includes two recommendations worth noting:

In a nutshell, both personally and businesswise, the latest rumors suggest prudence, but they are not at all a reason to panic. Most of us went through our crisis apprenticeship ten years ago, which means that we will know how to behave logically and non-emotionally in the following recession, no matter when it might come and how severe it might be.

The Giving Pledge: how entrepreneurs can contribute in times of crisis