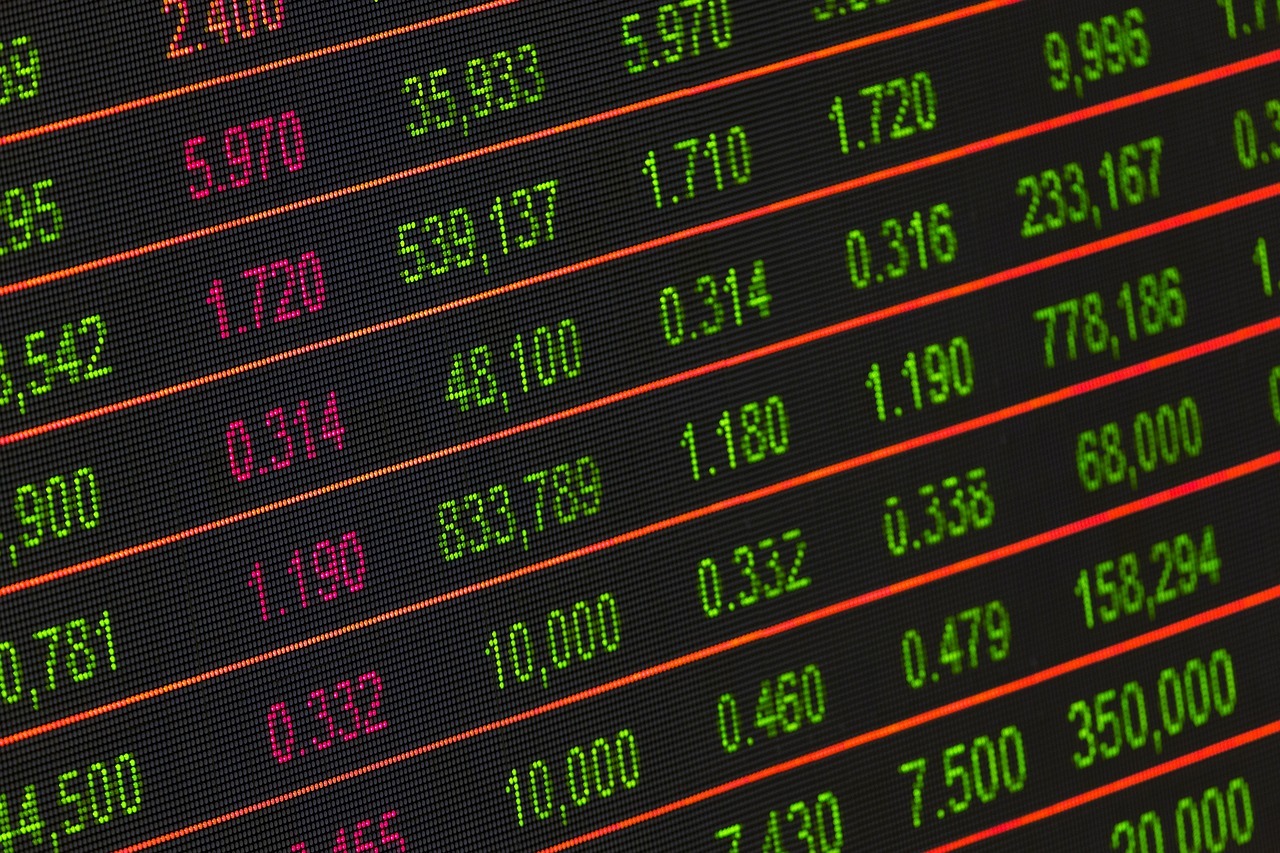 The economic history helps you understand the present much better. For instance, you cannot realize why bank loans are a capitalization method more problematic than the risk capital, for startups, if you don’t know that the Dot Com Bubble and the 2007 Crisis have dramatically harshened the loaning conditions of the banks. Starting from this idea, I have made up a timeline of the setting up and development of stock exchanges. Assets started to be traded as far back as the Roman Empire, but after the Middle Age, economic innovations have precise dates.