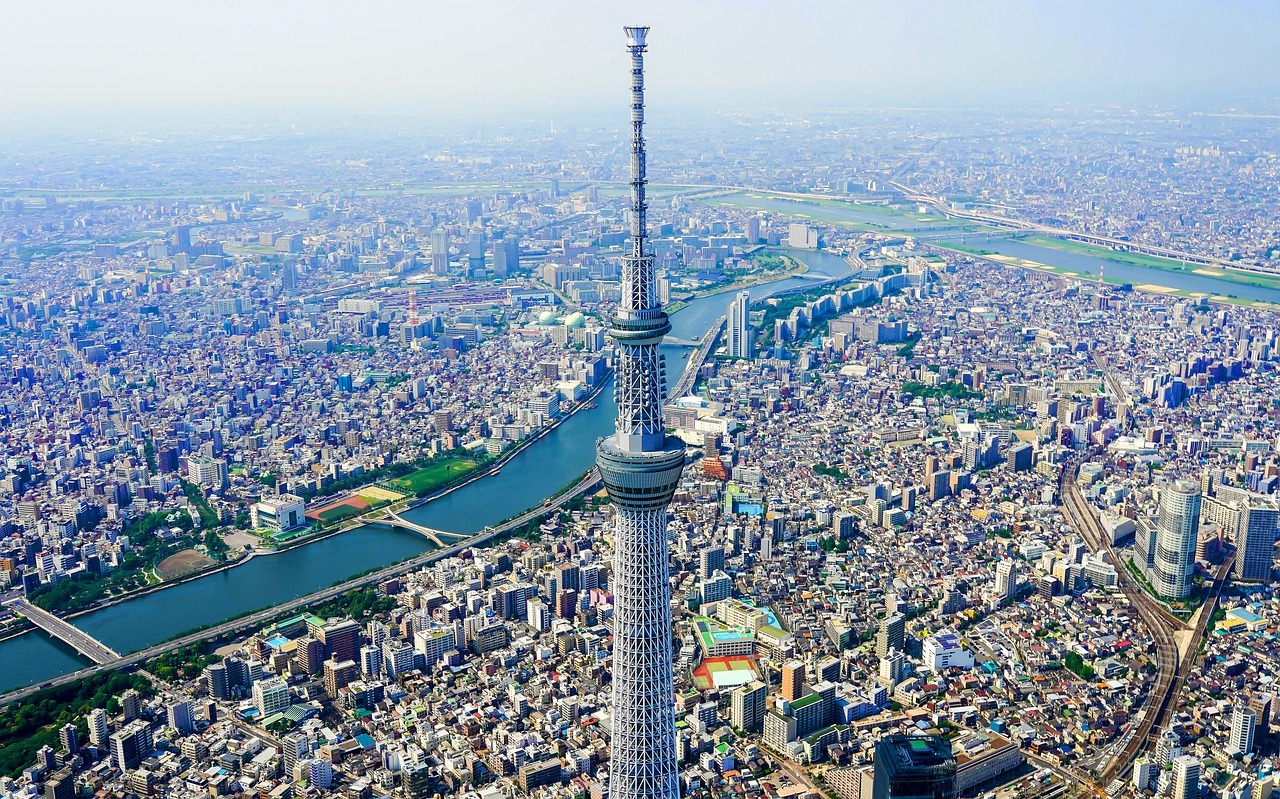 Last summer, Japan and the European Union signed a historic free trade agreement, regarding food products, cars and long lasting development products, among other things. There is a new ambassador in Bucharest and we do no longer need a visa for the short term trips to Tokyo or Osaka. Most certainly, Japan is a country full of opportunities and I have started by sorting out the famous problem of Japanese business etiquette. Here are a few recommendations I’ve verified from several sources:

If you are lucky enough to have a less ceremonial business partner, enjoy it! Bear in mind, however, that their effort to adopt the western practices is, after all, also a proof of extreme traditional politeness. Anyhow, it is recommended that you should avoid risks, especially during first meetings.