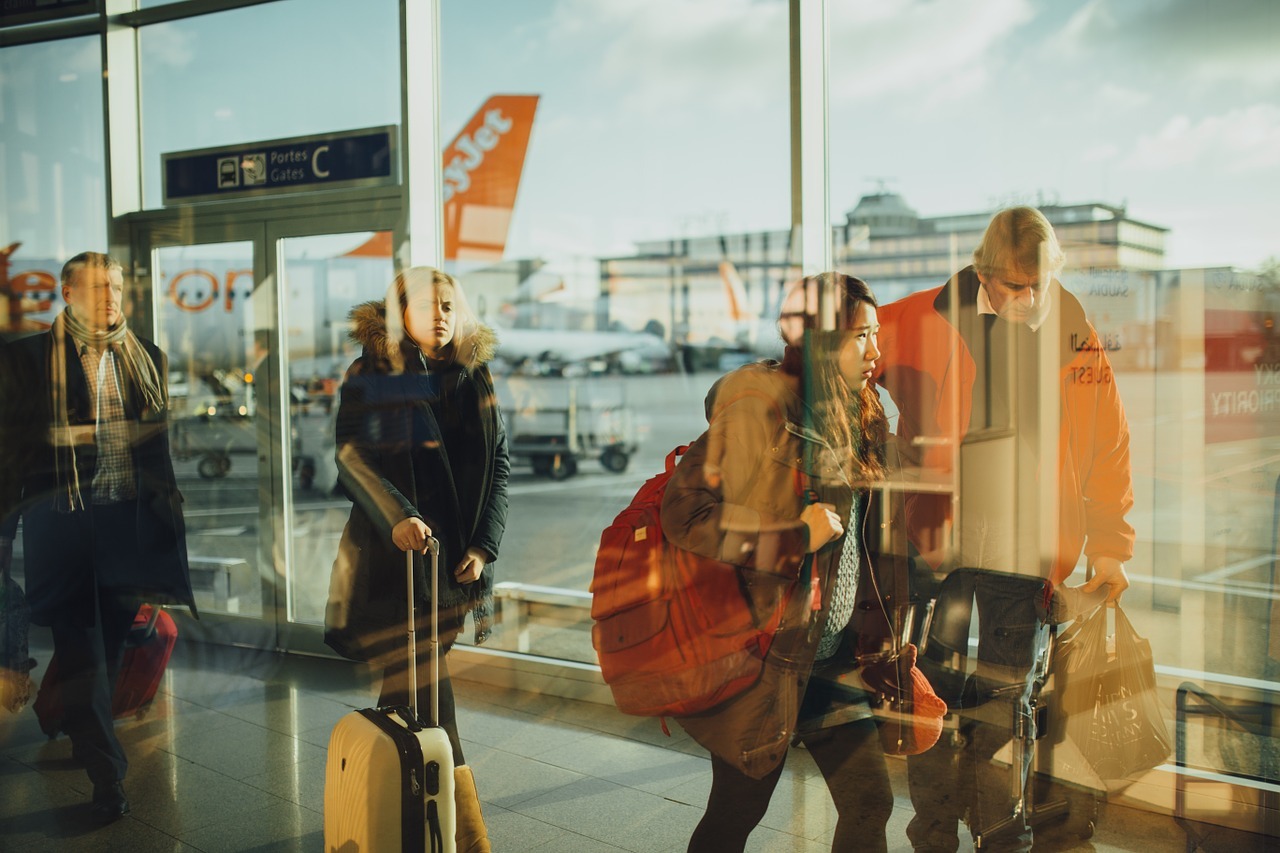 The famous business publication Forbes provides, on its website, an updated list of friendly countries towards entrepreneurs and other businessmen. I have visited a few of these countries, reason for which I’m taking the liberty to nuance the comments of Forbes, as follows:

What we have built with the help of a tech giant