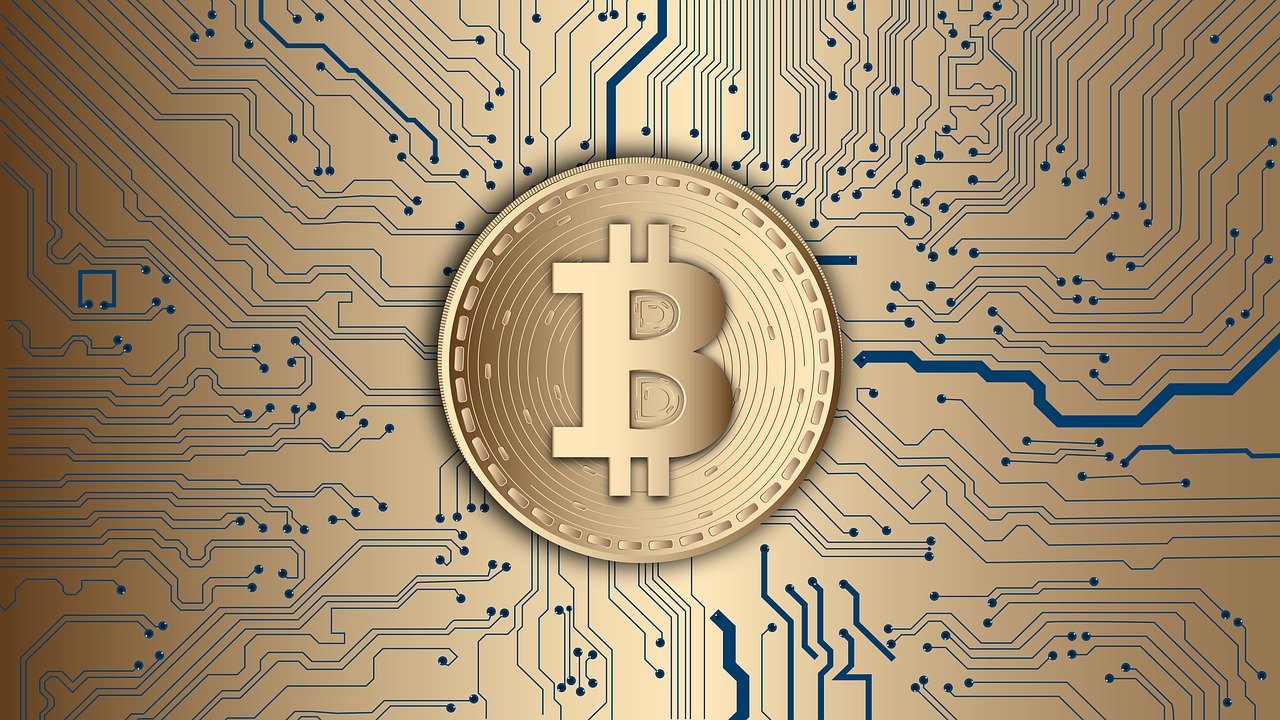 In spite – or maybe because – of this year’s devaluation, cryptocurrencies, or the alternative currencies of the Bitcoin or Ethereum class are seen by the specialists as an investment opportunity. However, be cautious! The high volatility of these investments makes me recommend some prudence in this respect.

I have purposely looked through contradictory information, just to give you an indication of the complexity of the cryptocurrency market. This article does not aim at discouraging you to invest in such difficult assets, but it is a starting point towards a type of financial education that schools, even those of higher education, provide neither in Romania, nor in other countries. Find the answers to your questions online, as we are living in times when information is (quasi-)free and it produces value.

The Giving Pledge: how entrepreneurs can contribute in times of crisis

The e-commerce market in Romania – a good investment in 2020 or a bubble ready to burst?