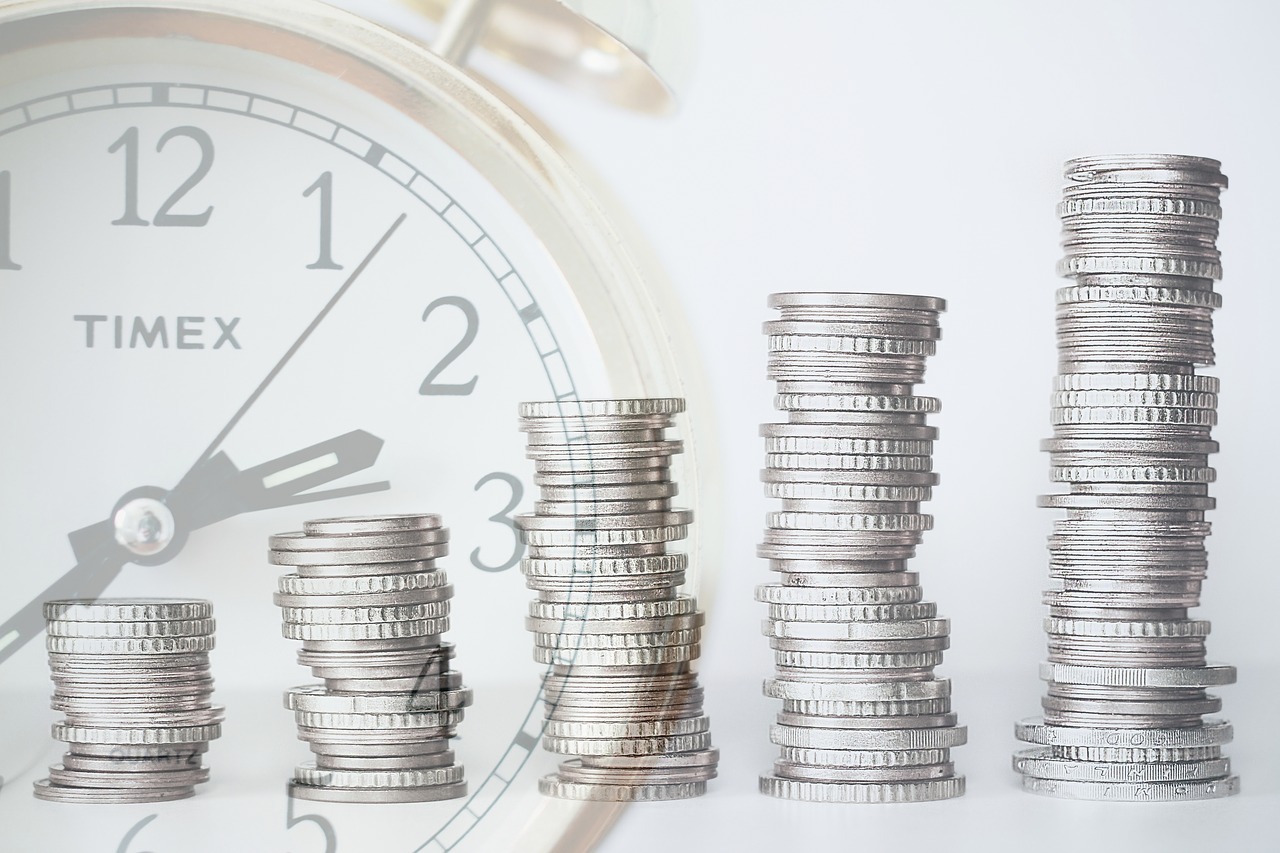 No matter how incipient it might be, any business called startup goes through a series of stages until it reaches maturity. Once I have defined it as a venture initiative looking for a business model, the most natural classification of the stages has to do with the type of financing.

It is obvious that the first stage of a startup has to do with an investment of money, work and competence by the founder or founders. However, this stage should not be either anarchical or excessively intuitive. Pasion has its role, but a business plan for each stage is indispensable. It all starts from objectives, which may be related to, for instance, prototyping a product or software and, according to that, the effort is clarified. Firstly, a business plan shows you that for a startup you would need more than money. The assessment of the figures in respect of the work done, in working hours or something similar, clarifies things. As of the time when they cease to be dreams, startups may no longer a leisure activity. Successful entrepreneurs say that it also affects your personal life.

2. Support by the Family and Friends

To us, Romanians, it seems strange to have to ask for money or other types of involvement from family and friends. To me, however, it seems recommendable. It is a serious test for the idea of startup. Firstly, a positive reaction by the people close to us may be a good indicator for a future success. Secondly, it is a test of seriousness for the entrepreneur: involvement by the family obligates you to be something else than a mere fund hunter, that is to be serious and engaged.

You may all have heard of this, but I am humbly taking the liberty of telling more here, as I have a track record of three successful exists, one of them being for Vector Watch. It is in this stage that the startup is not profitable yet, but already has the general features of a proper business. In order for such prototype to turn into a valid product that monetizes, it needs a financing surplus. As different from banks or other financing options, angel investors provide such surplus without too many formal guarantees or interests, in exchange for a share of the future business. A competent angel investor is not only a source of money, but also of advice, as the scope of their business background is usually more complex than the one of the startup’s founder. As they are willing to risk their own funds, they would want to closely monitor the evolution of the startup and, if they are a true angel investors, they would know how to do that without undermining the founder’s prerogatives.

In this respect, some entrepreneurs simply look for mentors able to offer them know-how and connections without any financial contribution. On the other end, the so called venture capitalists differ from angel investors by that they do not provide financing from own equity, but from the equity of others. This makes them more similar, comparatively speaking, to banks, even if there are substantial differences.

They say about venture capital that “it comes before anything happens”. The Romanian equivalent of this term, “capital de risc”, describes pretty clear what it is about. The business entities that ensure this type of capital are after a high return on investment, involving a matching risk. The investment comes with a pack of a governing proposal jointly agreed with the entrepreneurs, which has the role of generating the profit expected by the investor, when they exit one way or another.

5. Exit and Listing on the Stock Exchange

From all the above, it is obvious that, generally, success does not come easy. Experts say that startups become mature businesses in five to ten years. What happens with the business that has begun to nevertheless generate profit at a steady pace? In the globalized world in which we are living, if the business is not a family kiosk, it will evolve towards exit, mergers or joint ventures.

In principle, there are two main types of exit: towards investment funds, which intend to obtain a safe profit without being necessarily specialized in startups, or towards bigger companies on similar markets, companies which are on a look-out for innovation and assets. This is as far as the recipient is concerned, because in respect of entrepreneurs there are two types that can benefit: the founders of the business and the investors of the initial phases, which have acquired a minority, but strategic position.

At the other end of the cycle, there is an exit towards an investment fund or the listing on stock exchange (an objective that is even more remote). These are more complex operations, which, generally, come after other types of contributions in capital and, in the long run, they are all the more necessary.

Crash course for startups: the essential role of an Angel Investor

Investing in a startup: How I make the decision