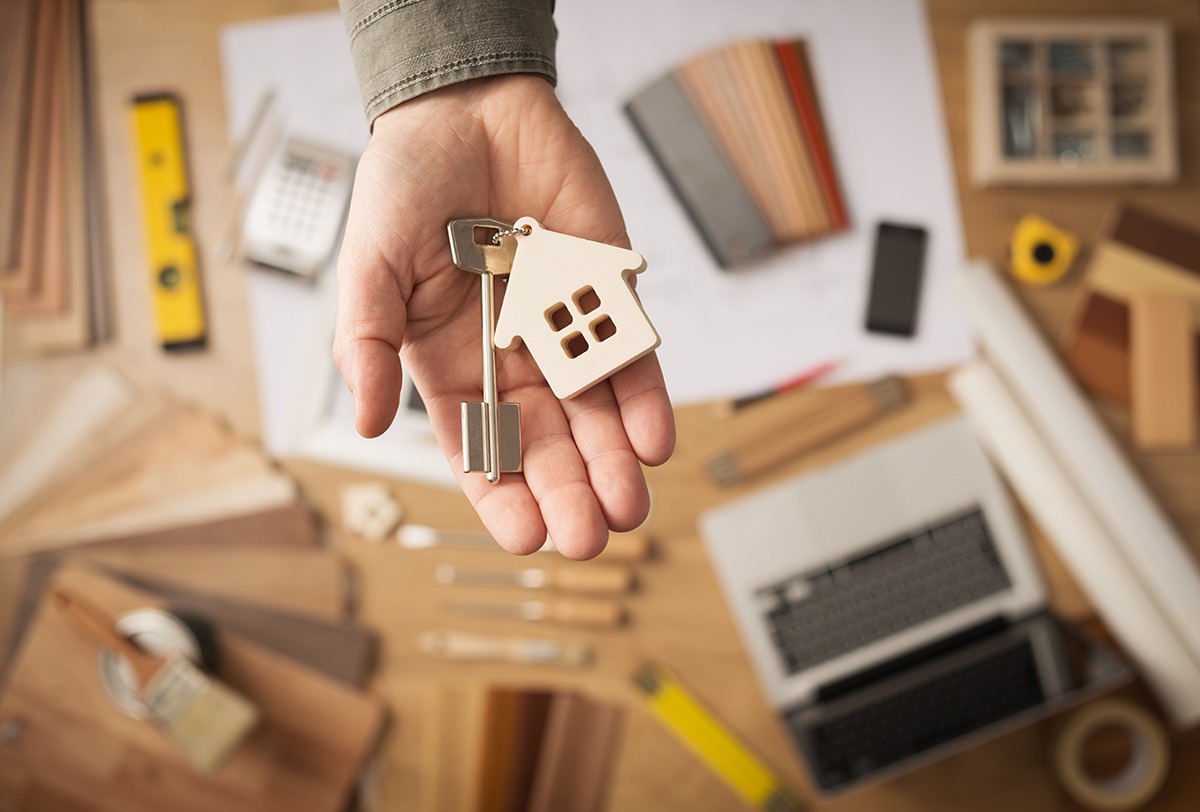 Bucharest, 15 November 2018. For immediate release. Romanian entrepreneur Octavian Pătraşcu successfully concluded the sale of a building located in Bucharest, Calderon street no. 70, to a foreign investment fund, interested in office buildings in premium locations, present on the Romanian market since 2006.

“We acquired the building one and a half years ago,” said businessman Octavian Pătraşcu. “We made the building profitable by acquiring trusted, quality tenants and improving the internal organization and cost-effectiveness. This resulted in a good yield for me and a solid, long-term investment for the buyer.”

Octavian Pătraşcu is a Romanian businessman with a successful career in fintech, startups and real estate. As an angel investor, he has two successful exits in fintech and one for Vector Watch, a smart Romanian watch, which was acquired by the famous Fitbit wearables company. “For Calderon 70, we’ve sold after the asset became more valuable due to the tenants, but also to market growth,” said Pătrașcu.

What we have built with the help of a tech giant

Angel investors are not Santa. But this is good news

How to Pitch an Angel Investor